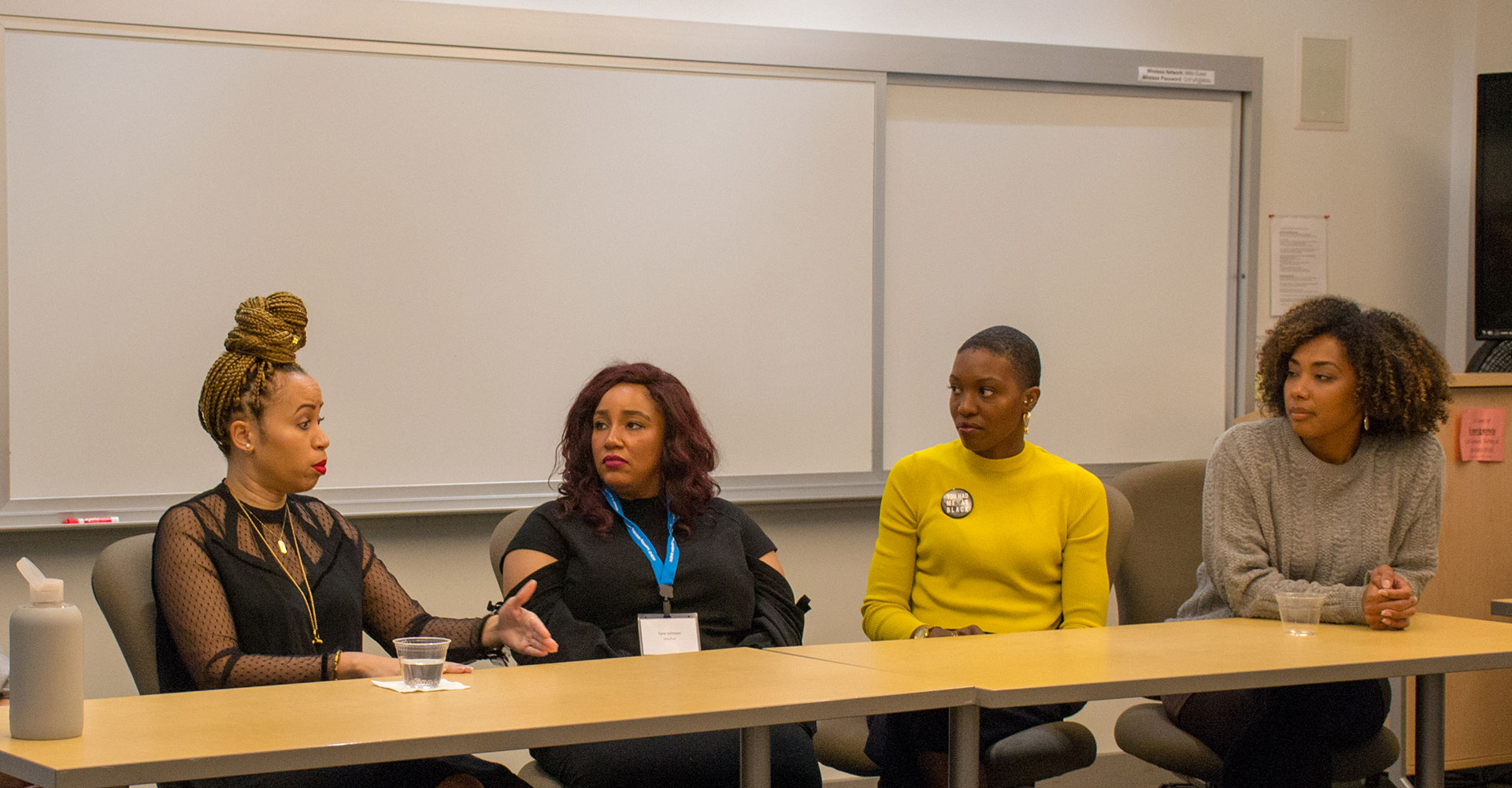 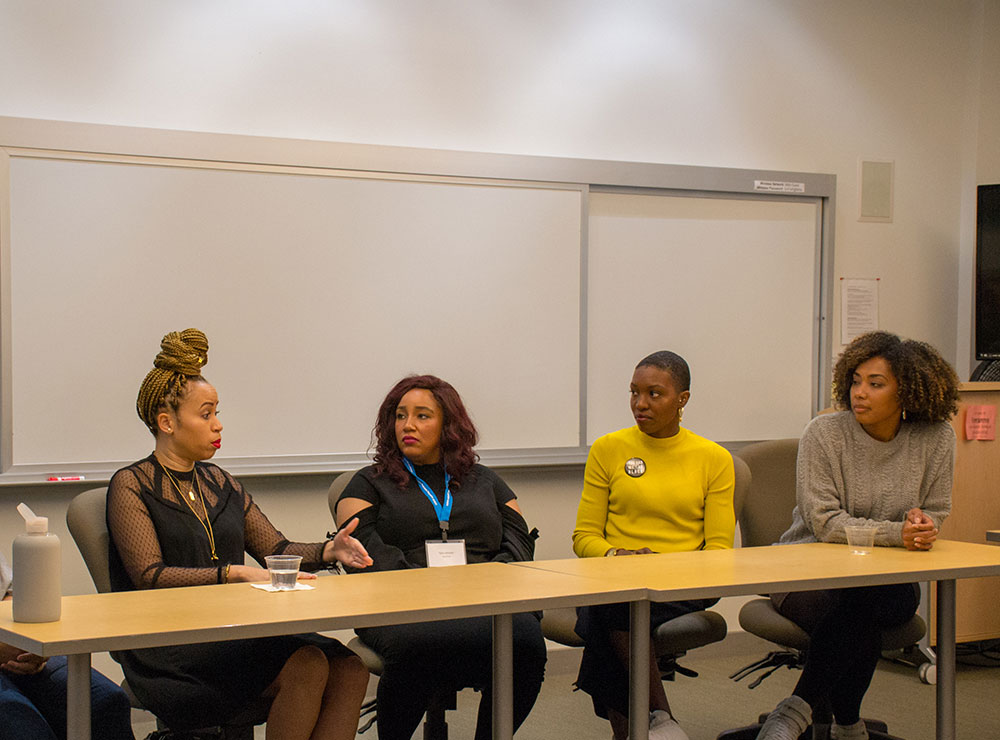 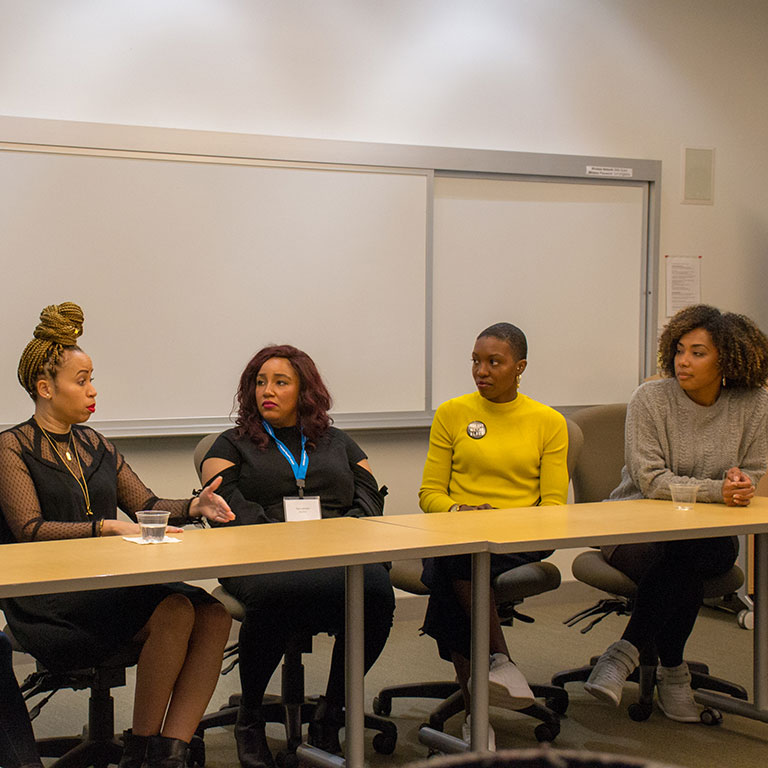 Tech Intersections is an affordable conference for the womxn of color most underrepresented in tech to come together, share ideas, and learn from each other’s successes, challenges, and experiences. To that end, we aim to use language that is as inclusive as possible. The following is a list of terms we use, along with a definition of each, in the context of how we are using it:

Intersectionality is a theory coined by Dr. Kimberlé Crenshaw discussing the lens through which you can see where power comes and collides, where it interlocks and intersects. It’s not simply that there’s a race problem here, a gender problem here, and a class, disability, or LBGTQ problem there. Many times that framework erases what happens to people who are subject to all of these things.

Intersectionality is a theory of how different types of discrimination interact.

We are using “intersections” to highlight and celebrate the most underrepresented womxn’s voices in tech and to invite the experiences of those who face additional marginalization through their sexual orientation, gender identity, country of birth, etc.

A definition of women that explicitly includes not only cis women, but also trans women and femme/feminine-identifying genderqueer and non-binary folks.

Someone who identifies as the sex they were assigned at birth, or whose assigned gender is consistent with their sense of self.

A person who identifies outside of exclusively binary definitions of male or female.

People who support a group whose members are commonly the subject of discrimination, prejudice, etc., but who are not members of that group. We are using “Allies” to describe people who do not identify as “womxn of color” who want to learn how to support, uplift, and show up for womxn of color, especially in tech spaces.

Thank you for reading this list of terms and its definitions as we try to use inclusive language in our space. Have something to add?

Please email info@2019.techintersections.org with your suggestions on terms and definitions we should add to this list, as well as any suggested edits.